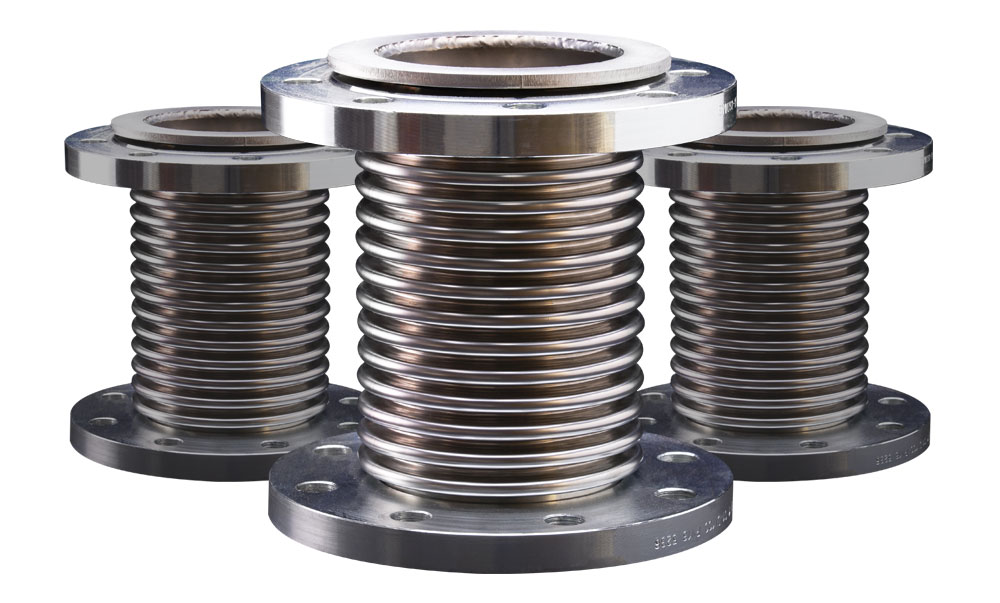 Stainless steel bellows are extensively utilised where either temperature, pressure or media prevent the use of rubber bellows. They are produced from thin wall tube with the number of convolutions determining the available movement. With a bellows unit only a comparatively small number of convolutions can be safely engineered before the unit becomes unstable under pressure. For greater movement requirements, either additional bellows must be installed or an alternative system design must be employed. As specific design criteria is generally the case with each expansion problem, each bellows is designed and manufactured to customers requirements, including length, pressure, end termination and movement requirements.

Axial bellows are designed to absorb thermal expansion in straight pipe runs working below 10 bar. Each unit must be installed between two anchor points and have sufficient guides along the full pipe length.

Double-tied bellows are designed to absorb thermal expansion in a lateral plane and are usually positioned at 90 degrees to the main pipe run.  Larger movement capabilities are obtainable from this system in two lateral planes. Some axial movement is also catered for from these units.

Double-hinged bellows are positioned in the same method as double-tied bellows and can also absorb large movements. Unlike the double-tied bellows, lateral movement can be accommodated in one plane only due to the hinge brackets. These systems are ideal for high-pressure systems, or where forces on anchor points could not be contained.

Single-hinged bellows are used in either a two or three-pin systems where very large amounts of expansion need to be taken up. Again, these units are ideal for high-pressure applications and work in a similar way to the double-hinged bellows.

End fittings
Each bellows is available with a range end terminations including fixed or swivel flanges, stub pipes, BSP male and female thread and copper stubs.

With over 50 years experience manufacturing bespoke flexible connectors, we can help with the design process and material selection. Why not give us a call to see how we can help you find the right solution. 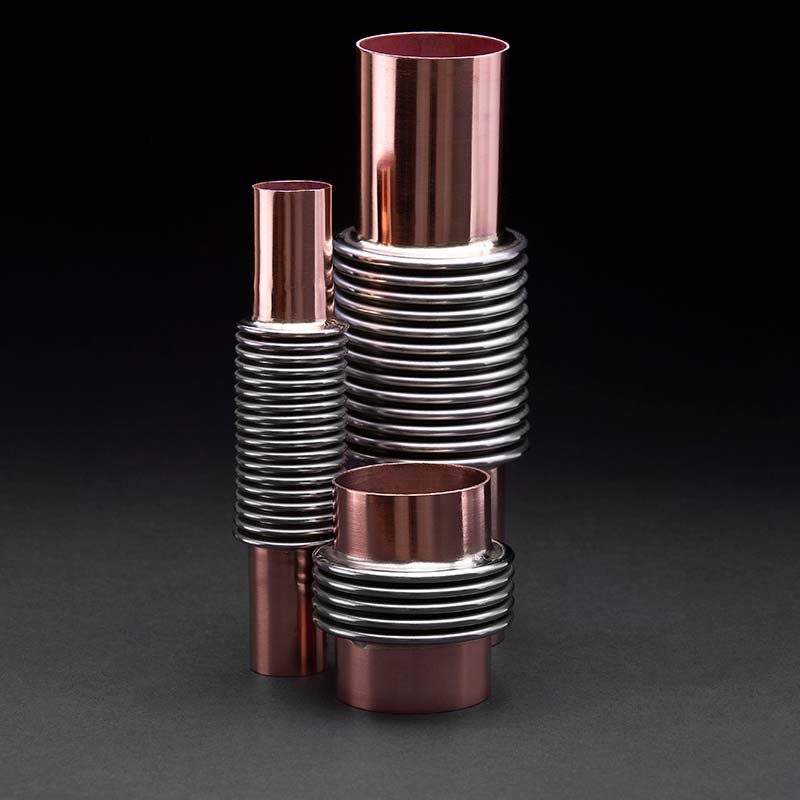 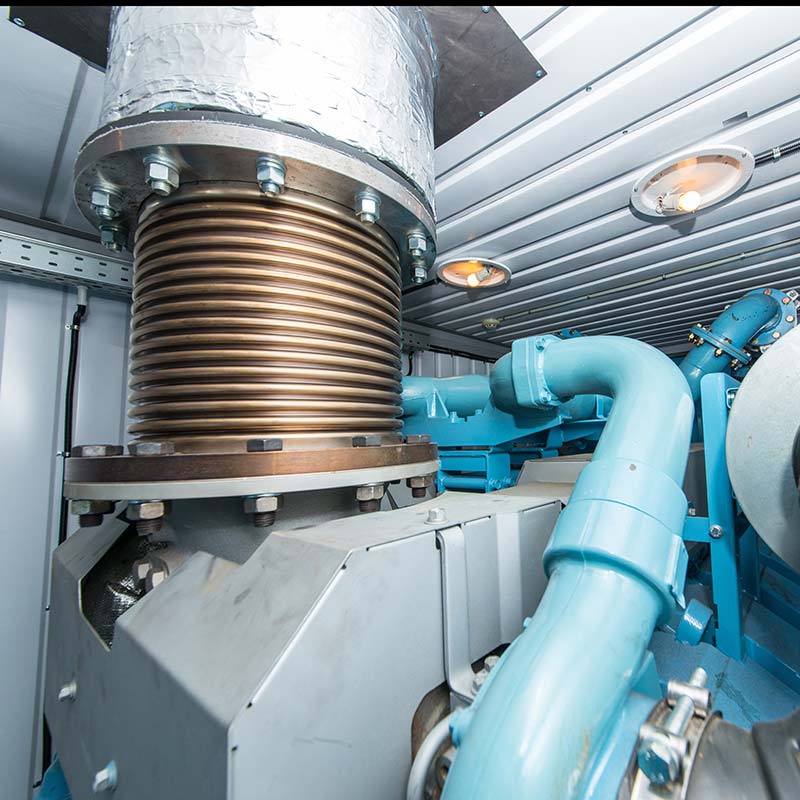 Get in touch today for a quote 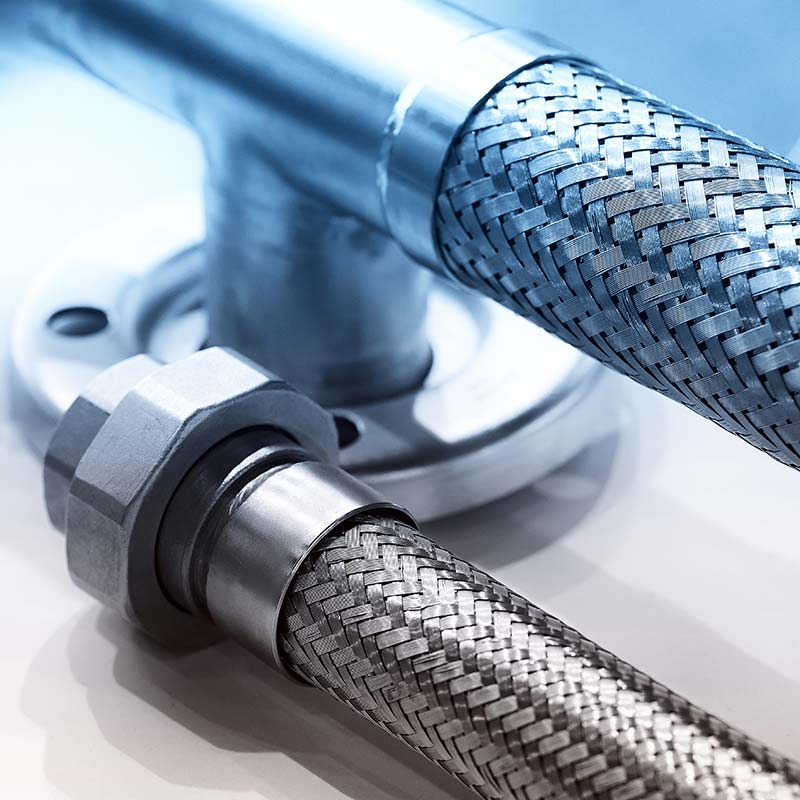 Designed for pressure applications and manufactured to fit to customer specifics. 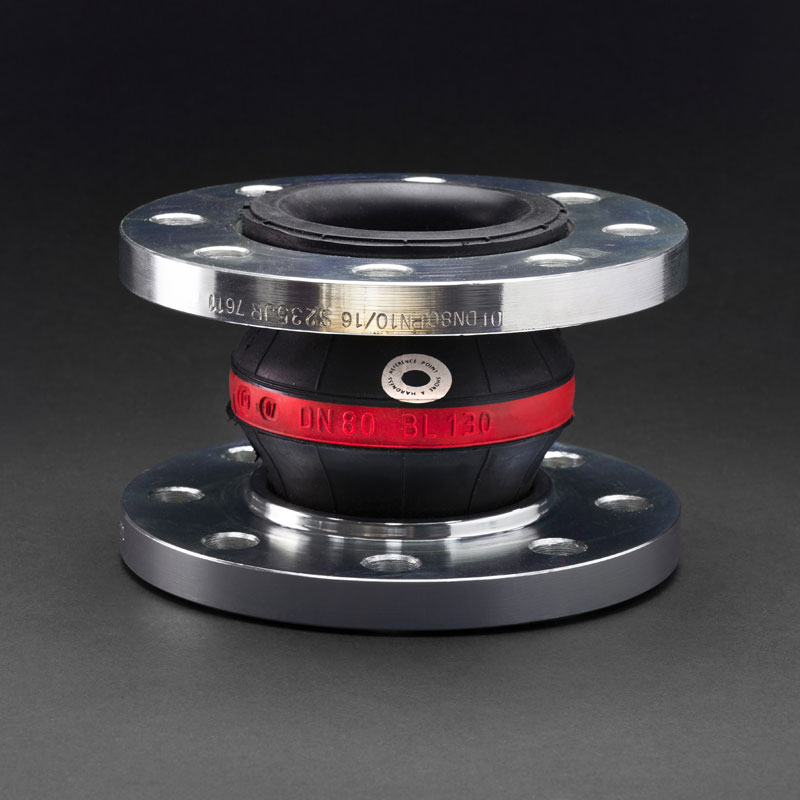 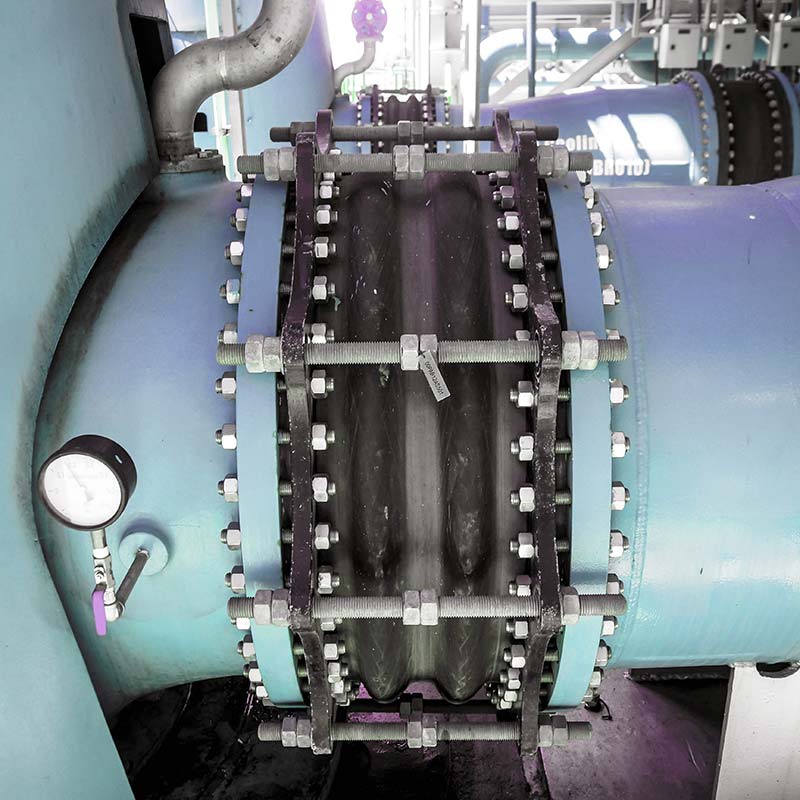 Manufactured and designed for specific pressure applications and customer requirements.